i managed to get a new uncut 3 button flip blank genuine honda part off ebay for 49 quid which i thought was great (vs 140 for the same part from the dealer).. trouble was that no-one would touch it. local key cutter guy and timpsons and the honda dealer all said they would not be able to cut or code it

local independent then quoted me 240 for a non-genuine key he'd supply and cut/code - yes, fifty quid more than the dealer for a non-gen part?!

In the end i returned the honda key black to the ebay guy (not got my money back yet but he seems legit and i followed the ebay process for the return so fingers crossed).

I did some more ringing around and i found this place in Aylesbury: 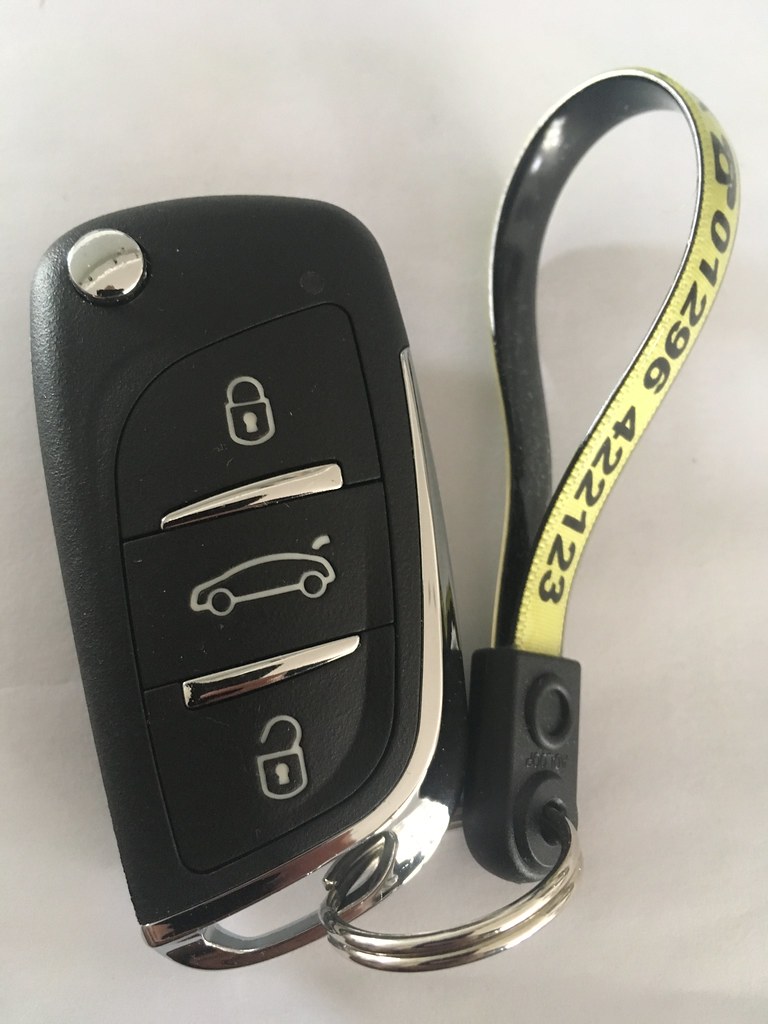 the "blank" they use is generic but seems to be good quality. only thing it's missing is a honda badge so i've just bought a H badge i'll add to it shortly. all three buttons work btw, just like oem key.
T

Joined Feb 10, 2017
·
22 Posts
Thanks for the info..You've prompted me into finding one for myself. Have been living dangerously for a few years now.. unwilling to accept that my only key might get lost/damaged! Anyone know of anywhere that does them in the North West area?

Honda, and other manufacturers, pricing for a tiny circuit board, bit of plastic and battery is obscene IMO.

Joined Oct 10, 2015
·
4,211 Posts
Obscene, maybe. But they do it "because they can" and have no incentive to increase sales by making them cheaper in a captive "must have" (in the literal sense of the phrase) market.

to be fair to the dealer, the price of the part (the key) was only 130 ish and the rest was labour for their technician to cut and code it to the car, doesn't take much time but at the labour rates they charge it soon mounts up. included in that they have to deal with any issues i guess, ie you expect it to work just like the oem key when someone out there paid 26k for the car new and last as long, where aftermarket you maybe wouldn't have the same expectations?

still, v happy with my non-gen key and my 90 quid saving

Joined Nov 17, 2013
·
2,307 Posts
Off topic but when I had an 8G the repeater on the OS Wing Mirror was cracked so failed its MOT. Replacement from Honda £56 for a £2 item made in China. I know they have to make a few quid but there's ripping the hole out of it too.

Those 4 bolts have small black plastic covers, about 20p size.