Of course as with all free cars, there is a catch. It needs some mechanical care and some cosmetic work.

Replacement Clutch (Planning to take it down to TDI North for uprated clutch and SMF, have also started research on clutch pedal mod)
Suspected cracked Exhaust manifold (Hoping Premier Tuning will be able to sort this)
EGR needs to be cleaned out (already found the excellent guide on here).
After these are done I hope to have it remapped and may even delete the EGR

A Damn good clean inside and out.
AUX/Bluetooth added (already done some reading up on here)
Some paint work damage fixed (Low priority)
18" RX8 Wheels (incredibly low priority according to the wife.)
-40mm Springs (See above!)

Anyway here's the current state its in: 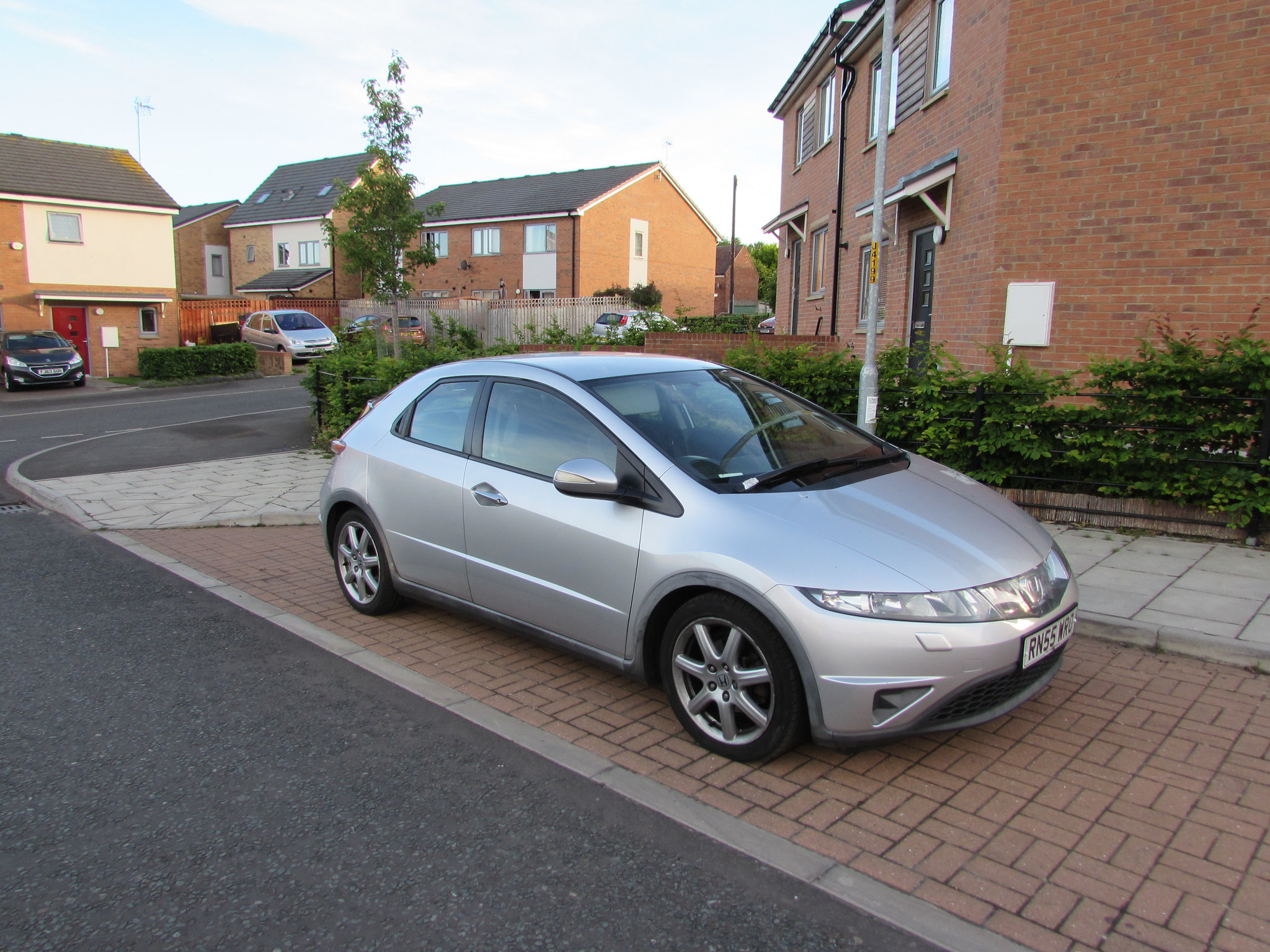 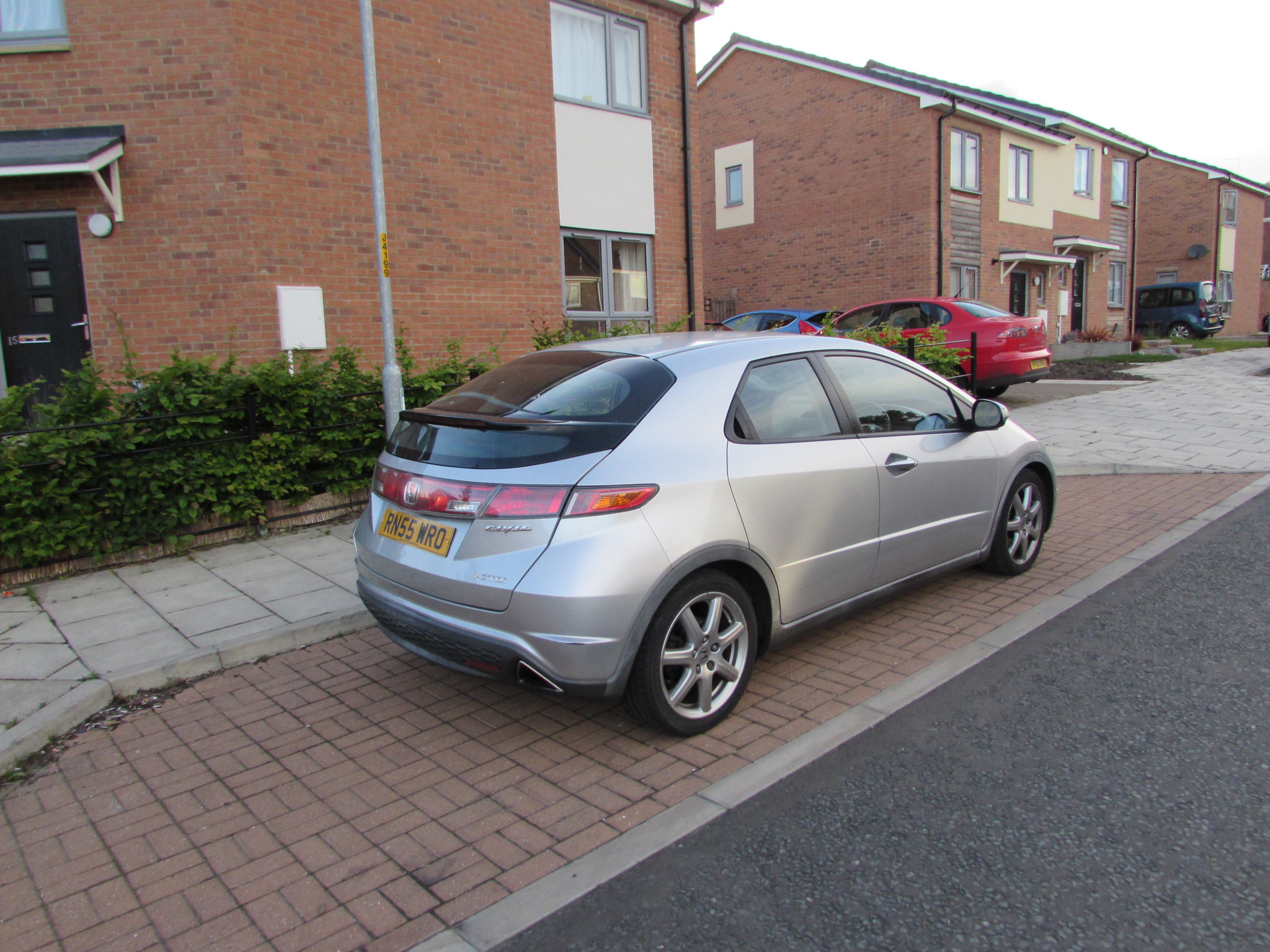 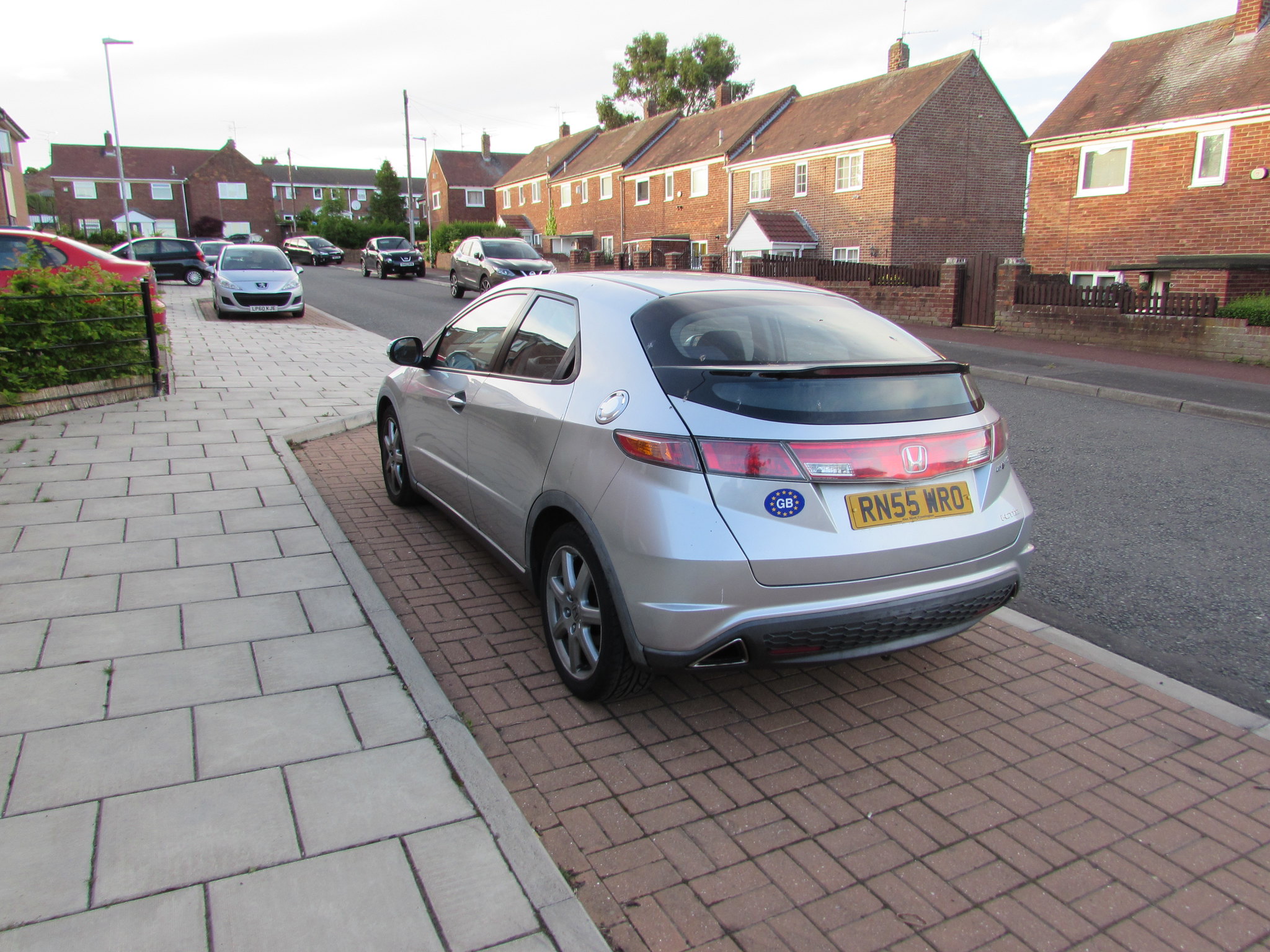 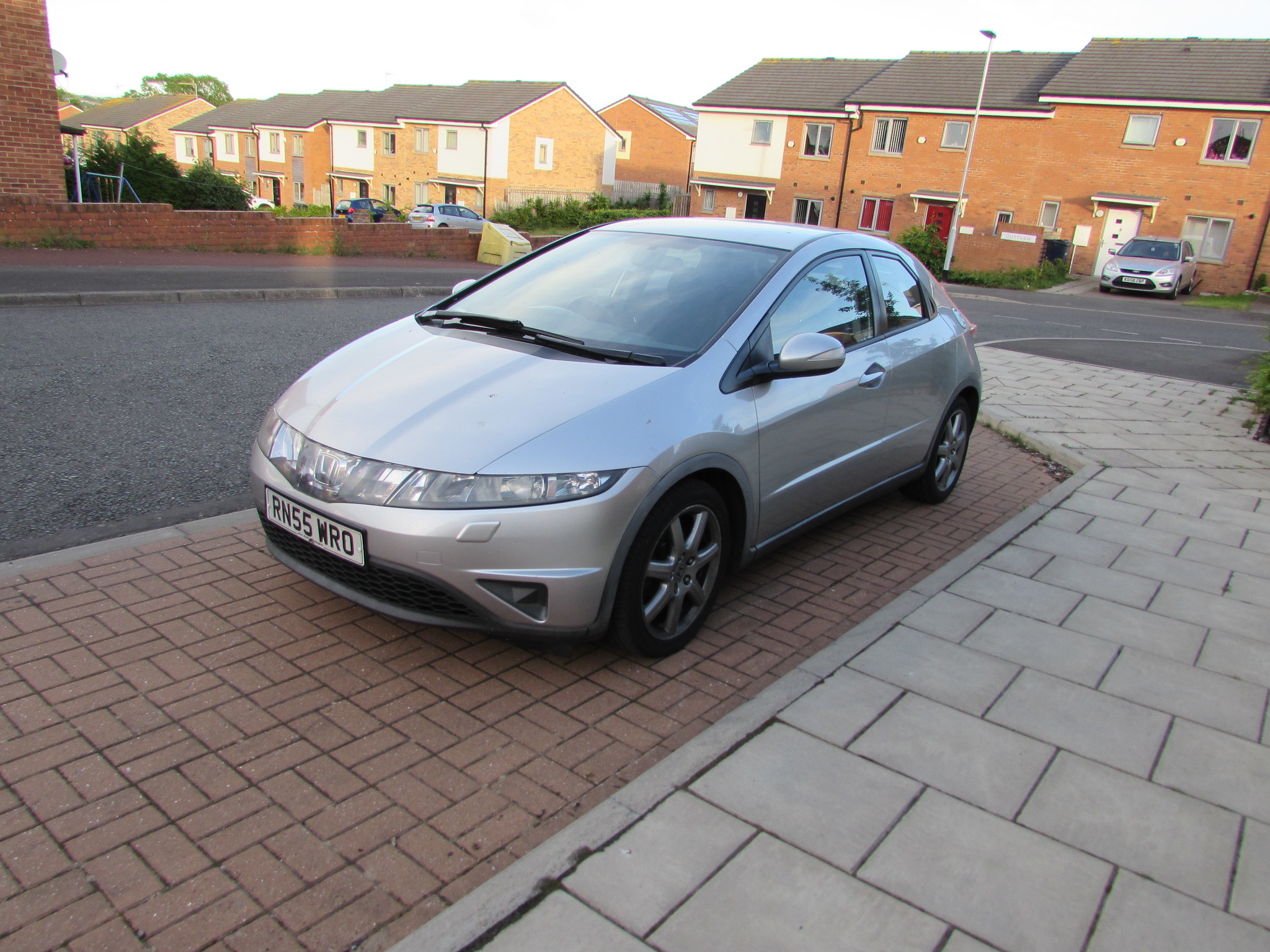 Won't be any progress for a while as car has to go back to my Dads for a bit as there has been a delay with his early retirement. Hopefully next update will be the deep clean!

Joined Sep 6, 2014
·
549 Posts
Identical to mine that I bought of my father-in-law. Mines got half the mileage and lived in Belfast for most of its life but is an RN55 plate as well!
► Show Full Signature
Civic i-CDTi Sport, Tweaked Octavia 4x4 2.0 TDi Estate, Fabia TDi Estate, Lightly Modified Mazda MX5 1.8iS, Suzuki Swift 1.0 Boosterjet SZ5 SHVS
T

Decent starting point tho and 135k is nothing for these.

Joined Sep 6, 2014
·
549 Posts
Meant to ask... Was it originally a Honda car? Mine was first registered to Honda themselves in Swindon as an RN55 so yours may be the same
► Show Full Signature
Civic i-CDTi Sport, Tweaked Octavia 4x4 2.0 TDi Estate, Fabia TDi Estate, Lightly Modified Mazda MX5 1.8iS, Suzuki Swift 1.0 Boosterjet SZ5 SHVS
A