· Registered
Joined May 9, 2019
·
168 Posts
Fitted some refurbished wiper arms because mine looked like something from a vehicle you'd recognise in a mad max film. 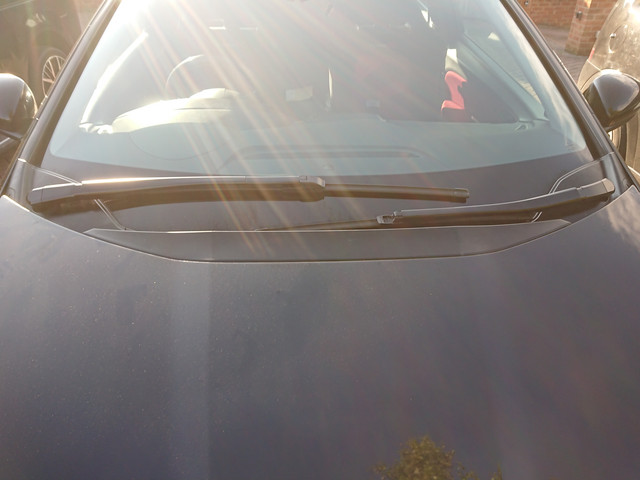 Terrible picture but that's as far as my talent extends in that department. Massive thanks to Deni.babe on here who gave them me at a great price, top job on them too, very happy. 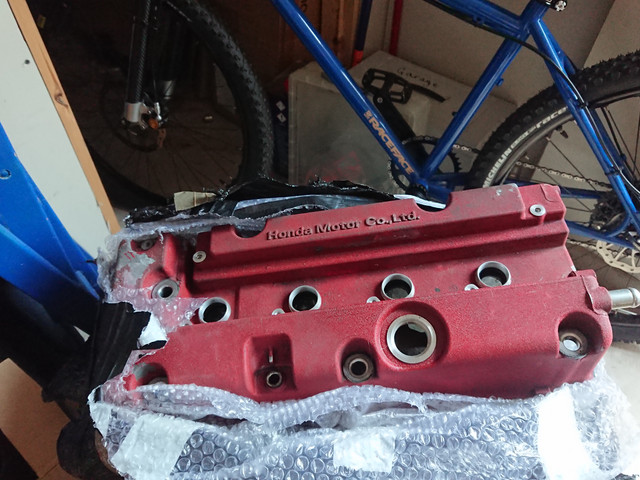 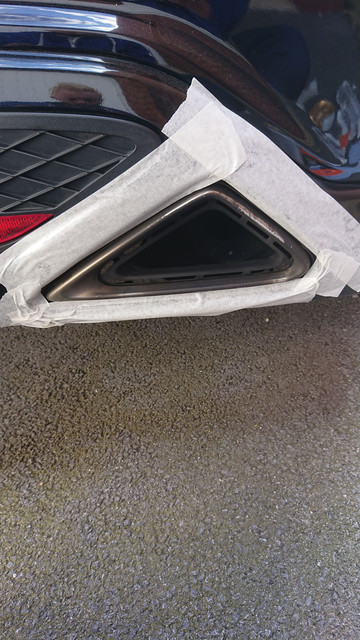 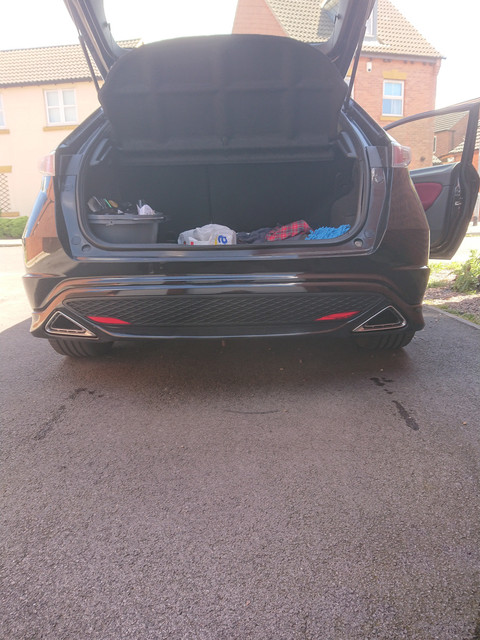 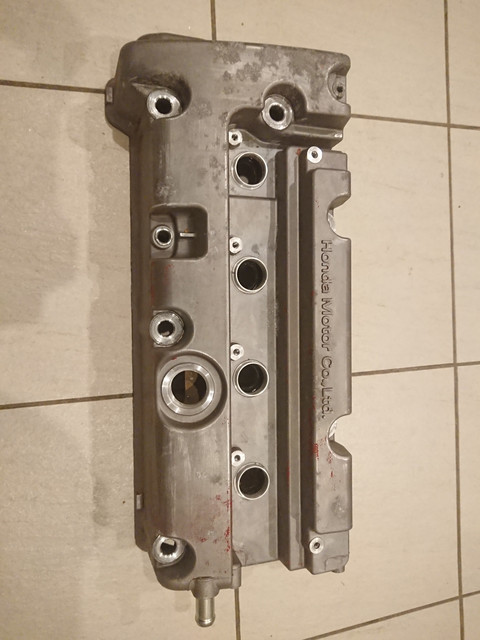 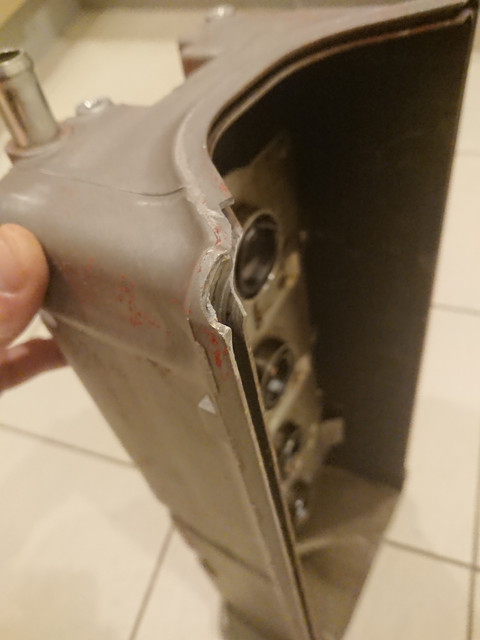 M8TJT said:
Are you trying to emulate the Lotus 79?
Click to expand...

Is that the naughty cheaty lotus? 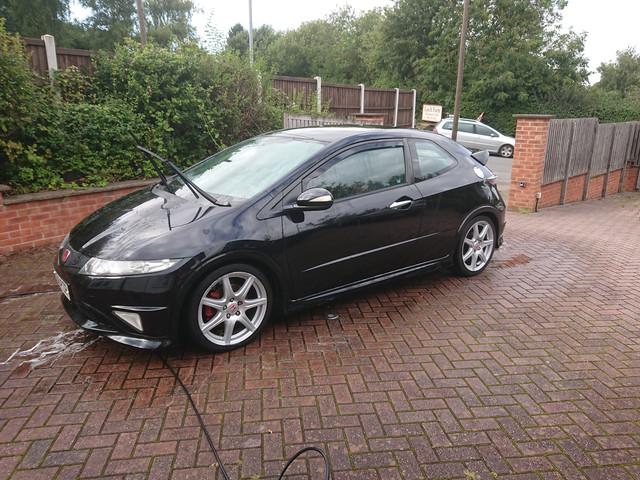 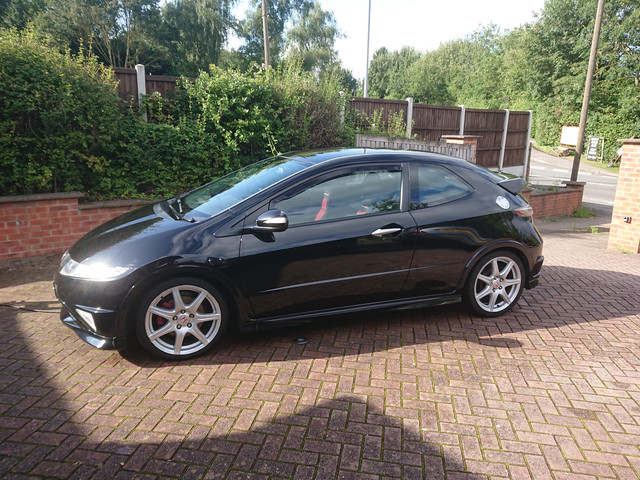 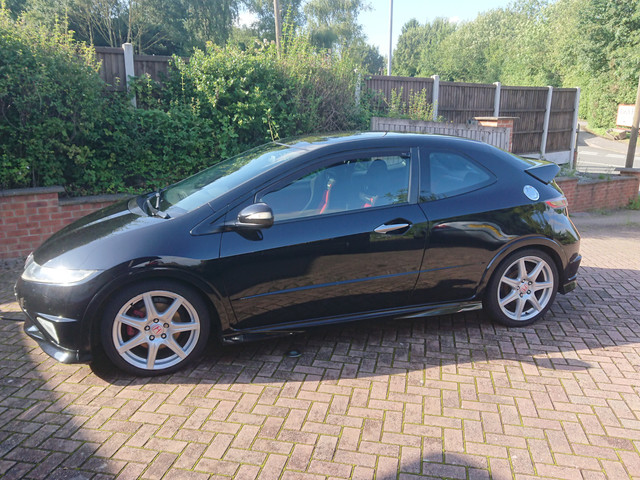 deni.babe said:
same gave mine a good clean and took some pics with my wheel spacers on:wink3: also started prepping my gear surround and speaker rings, in primer atm ready for the silver base coat...
Click to expand...

Spacers are next on my list. my speaker surrounds are shot, god knows how they get scratched...the BFG must have been a previous owner.
S

lightningslow said:
Cheapest option which will yield improvement is a chipex kit for road rash, it wont be perfect but it'll look a shedload better.

Otherwise its a front end respray!

As for me, got all 100g of refrigerant sucked out of the condenser in preparation for fitting the new one. Capacity is 485g :laugh2:
Click to expand...

How much are we talking for a front end respray? Can't be cheap....

deni.babe said:
I had my front resprayed back in October 2012 as it was an ex rep car it was peppered in stone chips , when I got the car back it was like having a new car it was mint from that day it's never been back on a motorway just A roads , and I can honestly say in seven years I only have two very tiny chips on the bonnet and you would have to look for them .. get it done mate make the car mint again:wink3:

took a pic of the bonnet but hard to see but its still mint..
Click to expand...

deni.babe said:
managed to spray the type R trim silver still got to put the matt lacquer on to seal it... but undecided whether to sell when finished:surprise:
Click to expand...

Colour looks a good match, what paint did you use? 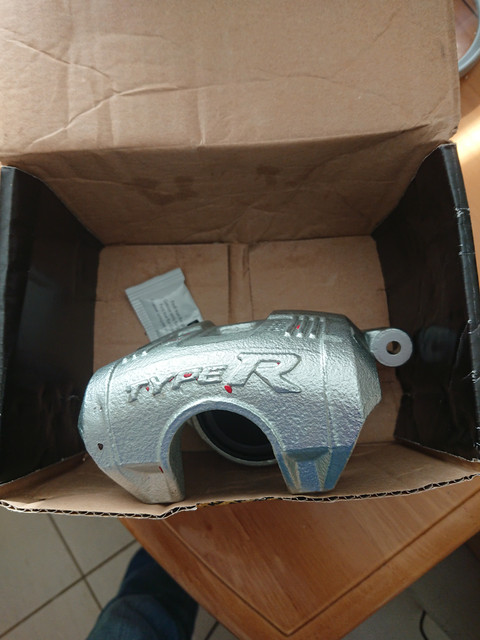 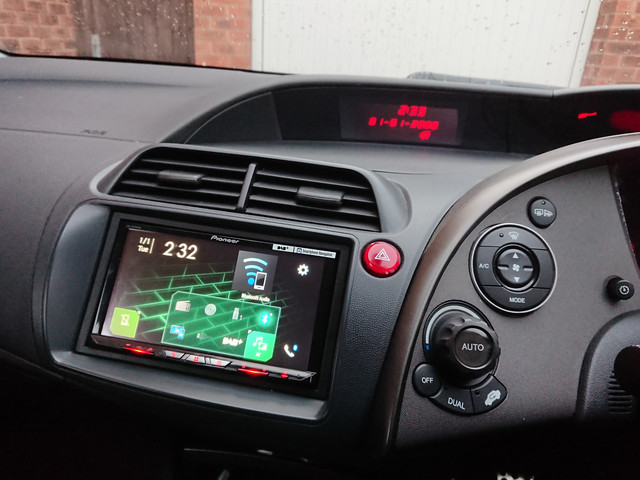 Knottz said:
This is something I am also debating but can't quite justify the £100 price tag on just the fascia especially with varying reviews on how snugly it fits and the plastic even in your photo does appear a odd shade of blue, not that i care about that though.
Click to expand...

Yea it's the Connects2 kit. The fascia doesn't match up but i wasn't spending £140 on a honda one. It does the job. Just keep your eye out for a second hand one i guess.

· Registered
Joined May 9, 2019
·
168 Posts
Had some Pilot sport 4's up front and dropped the Sportmaxx rt2's on the rear. New grille badge, New carpets and after a couple of months of trying to find a second hand arch protector i relented and bought a new one .
Sailed through its MOT today